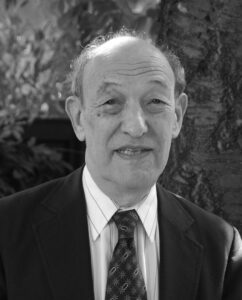 The Harvard-Yenching Institute is deeply saddened to acknowledge the death on December 20, 2020 of Professor Ezra F. Vogel at age ninety. Professor Vogel was a brilliant scholar of Chinese, Japanese and American society whose best-selling books had a major influence in all three countries. His life’s mission, reflected in his writings, his teaching and his public service, was to promote mutual understanding among the three Asian Pacific powers in order to prevent a recurrence of past historical tragedies.

Professor Vogel was for many years an active member of the HYI Board of Trustees. In addition to his invaluable advice to the HYI staff, he also served as a kind and generous mentor to countless HYI Visiting Scholars and Fellows.

The Institute expresses its sincere condolences to Professor Vogel’s family and its heartfelt sympathies to the many, many students and colleagues whose lives were touched by him. 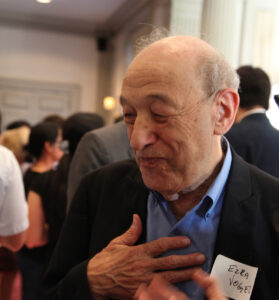 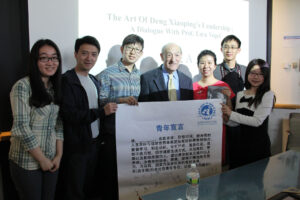 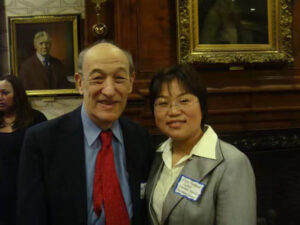 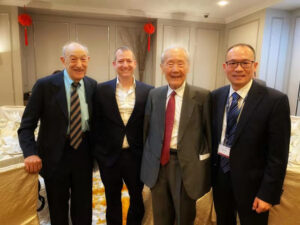 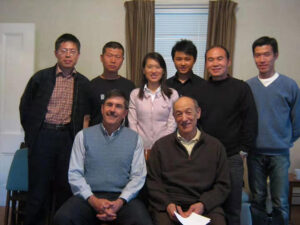 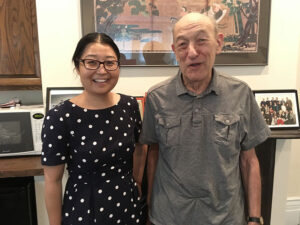 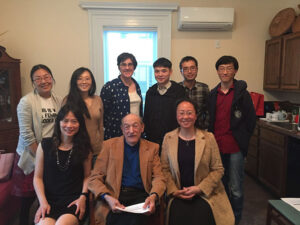 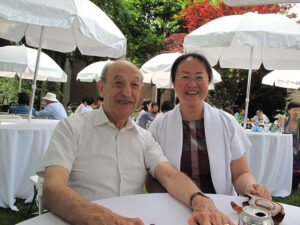 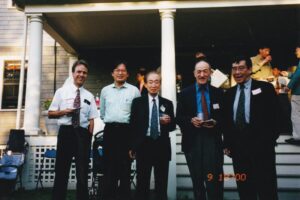 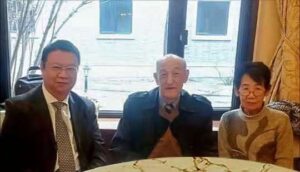 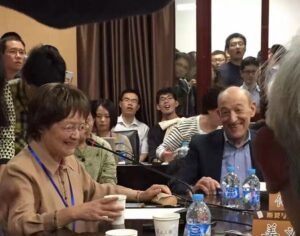 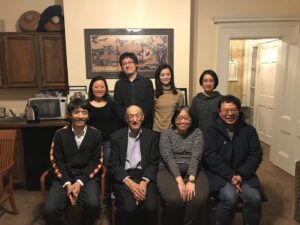