Expansion, Integration, and the Limits of Commercial Publishing in North China during the Qing Dynasty: Taking Dongchang Prefecture as an Example 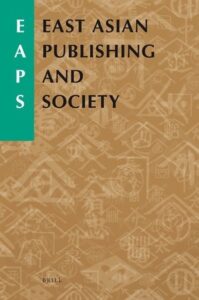 About the author: He Zhaohui is a HYI Visiting Scholar from 2021-22.