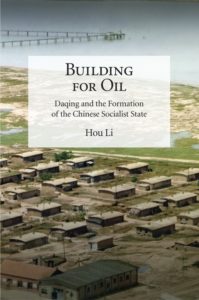 Professor Hou Li (HYI Coordinate Research Scholar, 2014-15) talks with Asia Center Director James Robson about her monograph Building for Oil: Daqing and the Formation of the Chinese Socialist State. The book is “a historical account of the development of the oil town of Daqing in northeastern China during the formative years of the People’s Republic, describing Daqing’s rise and fall as a national model city.” The book was published under the Asia Center Publication Program as part of the HYI Monograph Series.

Watch the video podcast on the Asia Center’s website 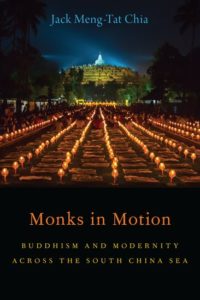 Watch the book talk on the Asia Center’s website